Lighting Techniques Every Film-Maker Should KNOW!

Good lighting can make even a bad camera look good. Learn how professional film-makers use light to tell a story. I’m going to talk about the main lighting techniques used in film.

If you want to learn more about lighting and film-making techniques, I definitely recommend the Film-maker’s handbook by Steve Ascher. It is like a film-maker’s bible and it’s a must for anybody who is interested in filming. The link for the book is in the description of this video so get it today it’s 900 pages of film-making wisdom, so start studying! You can get it here: https://amzn.to/3cSksiL

The function of lighting

Lighting sets the mood for the shot; it gives us an idea for what part of the day it is; evokes emotions and draws attention to what’s important in the shot. In film-making, especially, lighting tells a story and the function of seeing the subject nice and clear is secondary. On a contrary, in marketing videos, we need the light to be effective from the technical perspective rather than telling the story.

Really well-lit scene will look amazing even when you don’t have the best camera equipment available. That is the reason why even iPhone made music videos or films look good. And also, if you use bad lighting technique or not using lights at all, you can film with the super expensive film camera but the shot will never look professional.

Hard light, also known as specular light, is most commonly seen as a direct sunlight on the noon. In terms of artificial hard light, it’s used often in  theatres/concerts when using a spotlight on the main actor/actress. The shadows are quite harsh because the light is super strong, so everything outside of the spotlight is going to be very dark. In film, a hard light can be ‘spotlighted’ through-out the whole scene so the hard shadows will not be visible in such amount.

Hard light was mostly used in 1940 movies so if you’ve seen some of those, you know exactly what I’m talking about.

Soft light is basically a hard light spread evenly on the subject usually with using some kind of diffuser or reflector. In most cases, female actors are lit with soft light because it makes them look perfect. It doesn’t highlight features, wrinkles or any imperfections.

Very good for dramatic purpose. It is literally a light placed right next to the actor or subject creating an illusion of split face.

Back light is a great way to separate foreground from background. You can create a dramatic silhouette with back light if you’re filming a mystery or a horror film.

Very good technique for portraying a villain. Used in The Godfather and Gladiator to see the villain always in the same emotion. It does create so called dark eyes and you can’t see properly through the character – which is the intention.

Low-key lighting is used most in film noir movies, meaning the movies with a hero, mystery, investigation. We also called them ‘dark’ films. It’s similar to side light but the light is positioned between front and side of the subject. It’s also referred to as Rembrandt lighting. 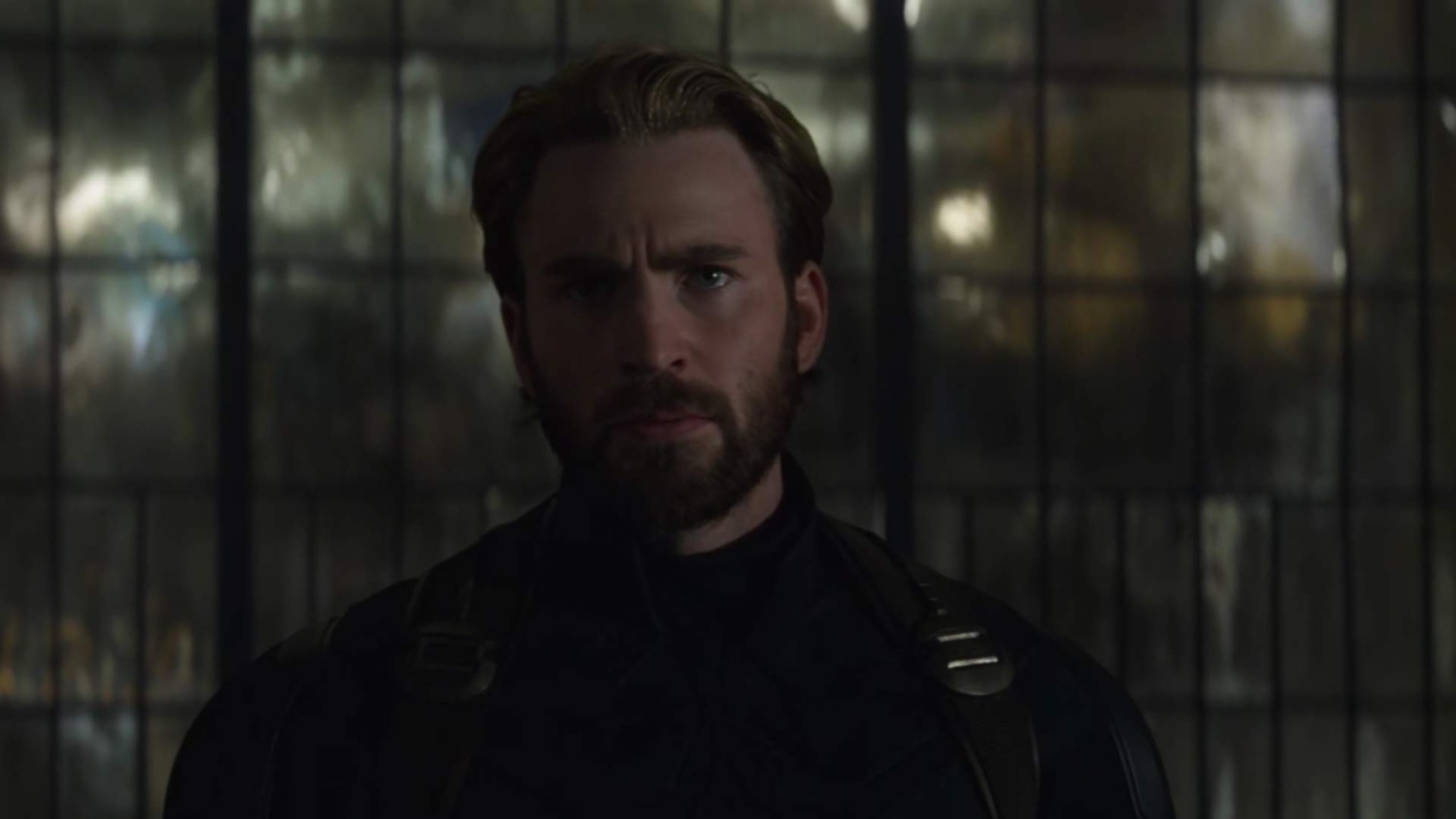 Mostly used in TV Shows sit-coms for it’s practicality when actors are moving from one room to another without a cut. The whole space is evenly lit so lights don’t have to reposition every time.

If you’d love to learn more you can watch my Youtube video, subscribe to my Youtube channel and also don’t forget to check out Film-maker’s handbook!