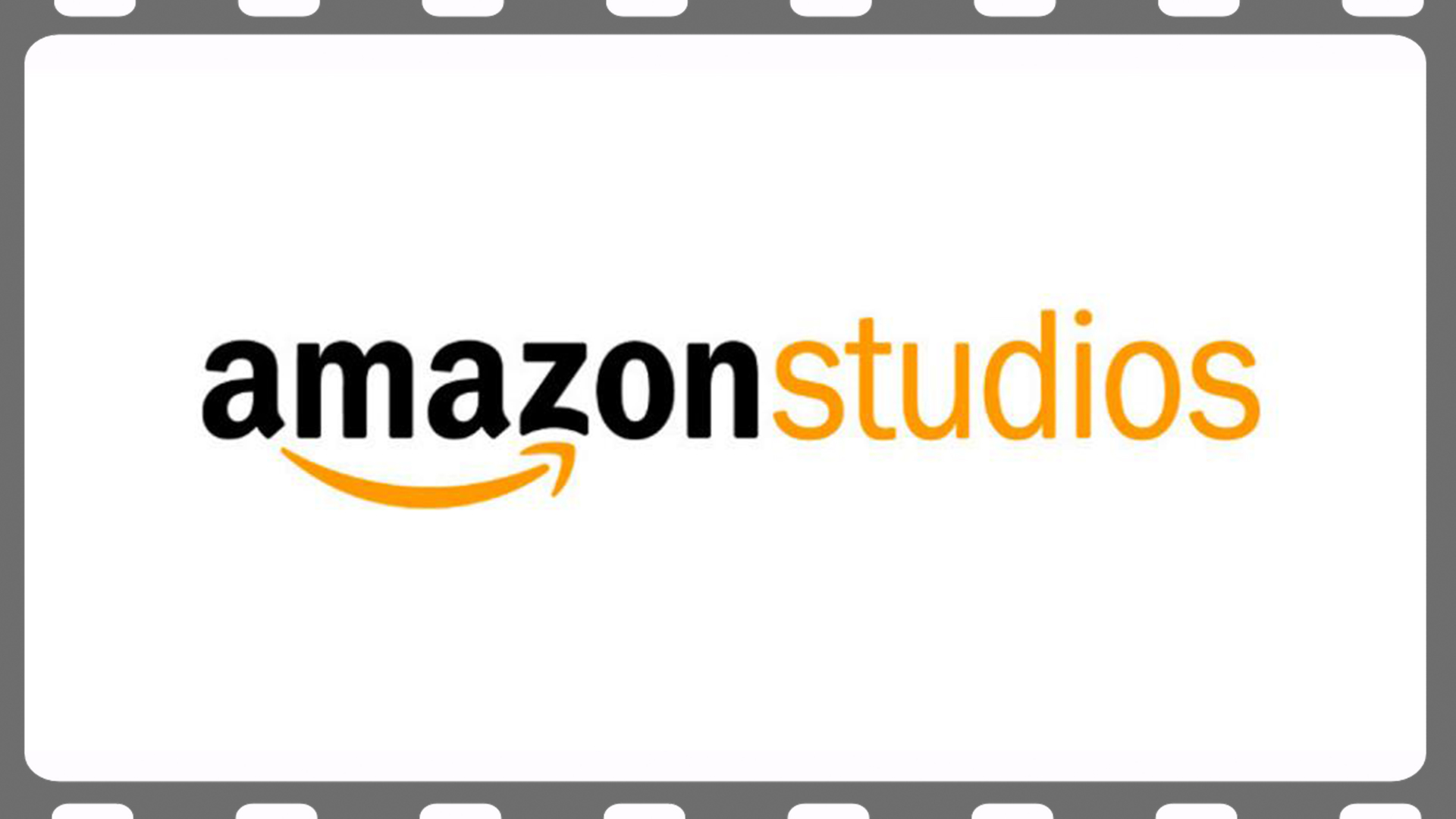 How it all started with Amazon Studios?

In 2010 Amazon decided to create Amazon Studios and produce original content and distribute movies globally. Screenwriters from all over the world were able to submit their screenplays for TV shows and movies in return for a very nice reward of 10 000 – 200 000 dollars. If you want to submit your screenplay to Amazon, it’s too late unfortunately. Submissions were closed in 2018.

Of course as a platform to stream everything that Amazon Studios produce and distribute is Prime Video which is a direct competitor to Netflix and Hulu. But it’s much smarter, in my opinion, because Prime Video is a part of the whole Amazon package and it doesn’t only offer movies and TV shows.

It all started in 2008 though, when Amazon decided to go into a movie production and produced a film The Stolen Child with 20th Century Fox. The milestone was definitely created when Amazon Studios produced movie Manchester by the Sea, starring Casey Affleck, received 6 Academy Award nominations, winning two for Best Actor in a leading role and Best Original Screenplay.

The end of old school television?

I think everybody knows Top Gear and have an idea why it’s not on TV anymore. Or it’s not producing new series. I would add to it, who cares? After all the legal BS, I’m thinking to myself why the biggest and most successful TV show should just end? If you replace anybody from the original trio which has incredibly funny chemistry, you’re done. And everybody knew it, except for some producers.

So what do we have now? We have The Grand Tour! The original trio doing Top Gear but not naming it Top Gear. The thing is the same and it’s completely the same! Because when you’re the best, you don’t care about some TV station telling you yes and dictating you what to do. You can do what you want and get hunted by for example Amazon Studios to produce your show. This is the freedom of the Internet era and I love it! No more of white collars saying no to you and telling you what to do.

Create your own TV show or movie online

If you start out and you have great ideas, no matter if it’s movies, screenplays or acting career. Or any other kind of business, you are able to make them happen. And you don’t need anyone to tell you yes or to give you a chance. Start a YouTube channel, Twitch account or Instagram and become an influencer. It’s not an easy thing to do but if you truly love it and you have great ideas and passion, it will happen if you don’t give up. That’s the reality of it. If you have a passion for travelling, save up some money, travel and make vlogs and photos and create your travel account. Write blogs and write an e-book or audio book and you don’t need to wait for a book publisher to tell you you’re good enough and they will publish your book. Those days are over. Our parents didn’t have this chance and it’s a crime if our generation doesn’t take advantage of what became possible for us.

Freelance video producer and lecturer based in London.

Why You Need To Become The Face Of Your Brand

Be an amazing vlogger

How To Learn Videography

Why You Need To Become The Face Of Your Brand